To understand illumos and the illumos community, it helps to know the history of who we are and where we all came from, both corporate and personal. Much of how the illumos community operates is based on decades of operating system development, especially from the people behind Sun Solaris.

Some/much of the below (so far) comes from Bryan Cantrill's talk Fork Yeah! The Rise and Development of illumos (embedded above) given at USENIX LISA, December, 2011.

It all starts with Sun Microsystems. 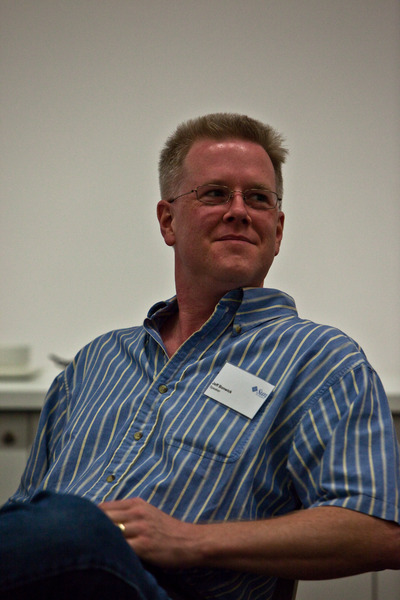 The rise of the Bonwick Youth¶

By mid-2001, the trajectories set out by the move from SunOS 4.x to Solaris a decade prior had reached their logical conclusion. The OS worked, rock solid and feature-full. Development started on more radical ideas, each of which would become revolutionary in its own right. A bunch of headstrong engineers each had ideas they wanted to explore, and Sun allowed for that (because no one was in control).

These all came together in Solaris 10.

The end of an era¶ 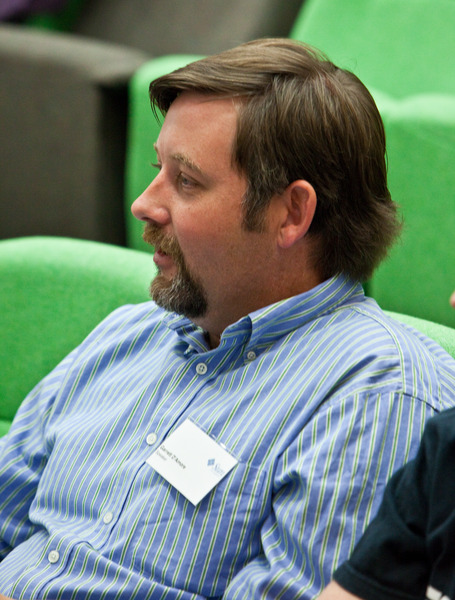 Meanwhile, the birth of illumos¶

The undignified death of OpenSolaris¶

Start playing around with a distro that suits you

If youʼre looking for something to do or have questions, donʼt hesitate to ask: Mailing list: developer@lists.illumos.org IRC: #illumos on irc.libera.chat.

If you donʼt know where to go, you can always tweet or message Deirdré Straughan (@deirdres), Joyentʼs SmartOS/illumos community manager

@gedamore for conceiving of illumos, birthing it, and leading the community

@openindiana and @aszeszo for OpenIndiana

@ahl for organizing the illumos hackathon — and all of the hammer-swinging butt-kickers who attended!

A video I (Deirdré) made just before leaving Oracle for Joyent, featuring many of the people mentioned above.